Why book our hotel?

6 good reasons to choose our hotel

A unique experience in a historical house

The story of the Hotel I Pini in Lido di Camaiore

In 1907, Galileo Chini bought a pinewood in Lido di Camaiore, following the advice of his friend the painter Plinio Nomellini. In 1914, returning from his journey in Siam, Chini decided to build on the pinewood his summer residence which he called "La Casa delle Vacanze" (The Holidays House).

"La Casa delle Vacanze" is a simple and elegant villa decorated by Chini itself in pure Art Nouveau style. Represented many times in his paintings, the house became his refuge where he could live and work for long periods in an environment designed in according to his needs.

Among the famous personalities who attended the villa there were Eleonora Duse, Plinio Nomellini, Isadora Duncan and Giacomo Puccini, for whom he designed the scenography for Turandot, during his meetings with Puccini in the villa.

The villa has preserved some of its original furniture, and even today there are many works that can be admired inside the hotel, especially paintings, frescoes and ceramics. 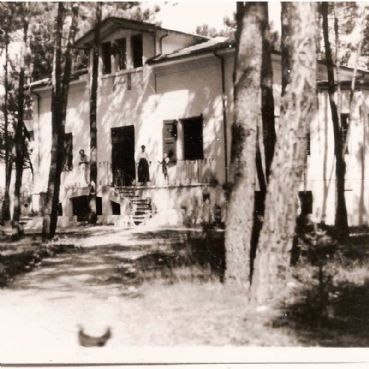 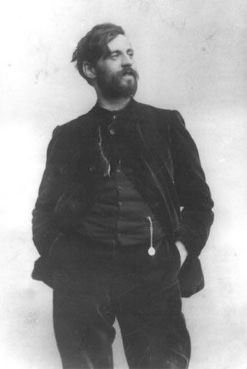 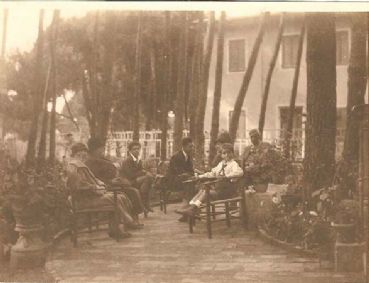 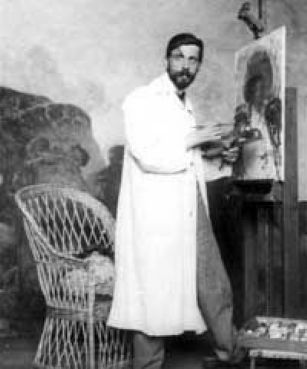 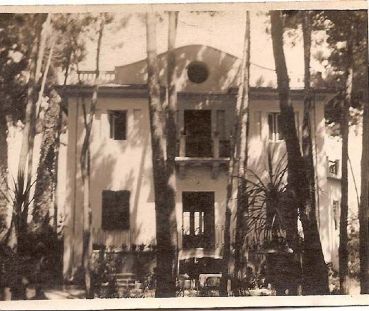 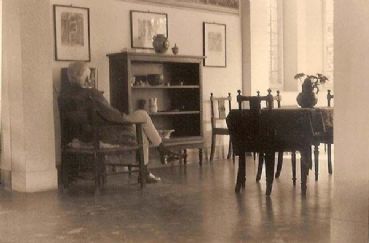 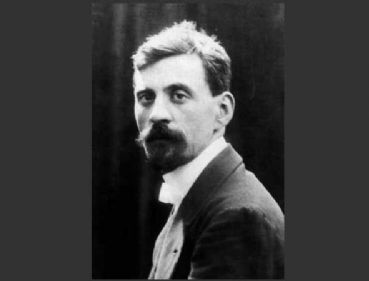 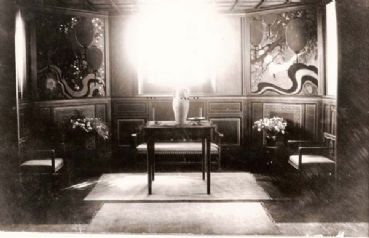 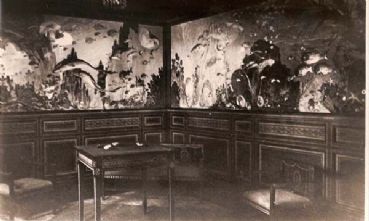 We can personalize your stay in Versilia coast according to your needs! CONTACT US! 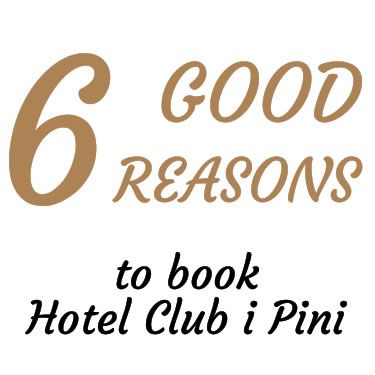 6 good reasons to book our hotel

Book your stay in Lido di Camaiore Versilia directly from our official website and you will have benefits and advantages included in the price. 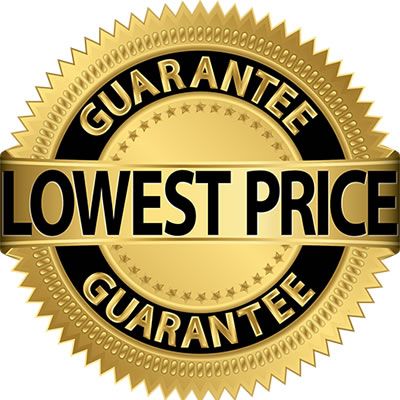 Only by booking from our website you guarantee the best price guaranteed for your stay at the Hotel Club i Pini in Versilia. 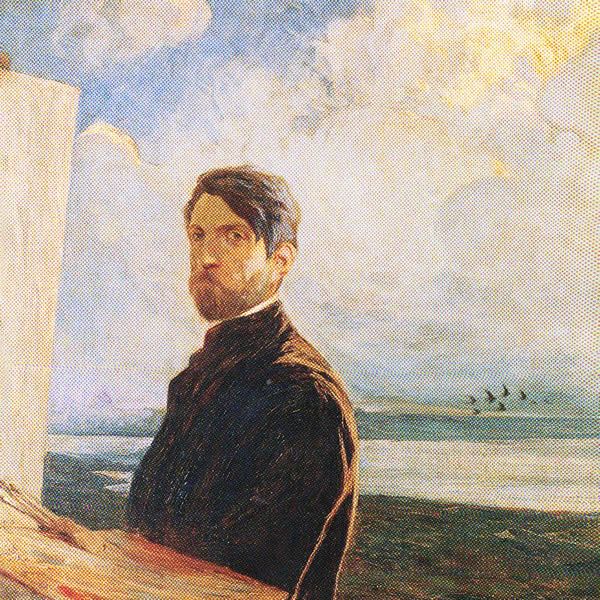 Galileo Chini and our hotel in Lido di Camaiore 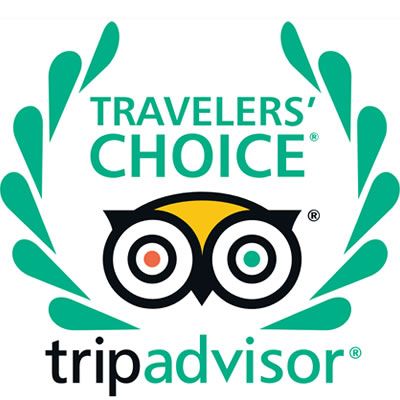